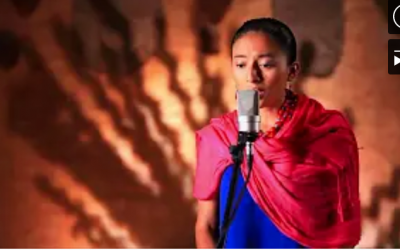 Vasija de barro is an Ecuadorian song that brings the Inca culture to the present of the Ecuadorian people. It talks about the mortuary rituals conducted by the Incas that connect the people with the earth. https://www.youtube.com/watch?v=wKaWBXScRNQ 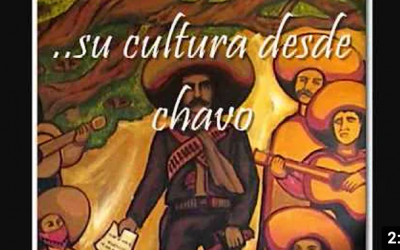 El chicano by Lalo Guerrero is a song that reflects on the duality of the Chicano identity and the lack of belonging. https://www.youtube.com/watch?v=JfFsUVSGgbQ 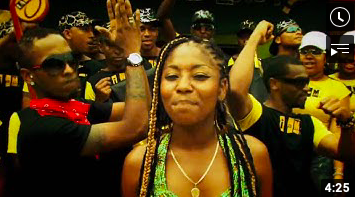 "De donde vengo yo" is a song by the Afro-Colombian group "ChocQuibTown". Their lyrics and images as seen in this song is a form of protest that deepens our understanding of the inequalities still suffered in the Chocó region of Colombia.... 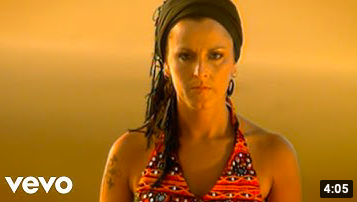 Papeles mojados is a song by Chambao, a group from the South of Spain, who talks about the challenges ilegal inmigrants face when crossing the Mediterranean Sea in a patera. https://www.youtube.com/watch?v=Oj8aNCtTHW4 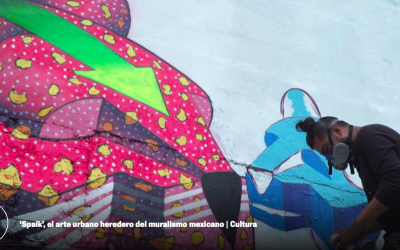 Spaik is a grafitero who uses pre-Hispanic symbols and forms in his paintings. In this interview (written and video) he talks about the power of urban art to empower his community. https://elpais.com/elpais/2017/09/14/videos/1505419420_723860.html

Invierno is a short story written by Junot Diaz that discusses issues related gender roles, immigration, race, and social class. It tells the story of Junior and his family who moved to the US from Santo Domingo, DR. It can be used in an Advanced-level course. 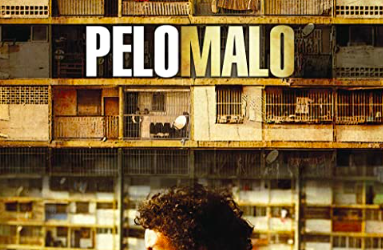 Pelo malo is a Venezuelan movie that discuss gender identity and sexuality and racism.

This short video from the tv show, La casa de las flores (available in Netflix), can be used to reflect on the use of inclusive language in the Hispanic world. 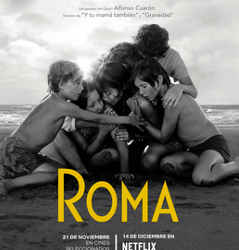 This movie can be used to discuss gender roles, social class, race issues, among other. It can also be also to discuss the topic of "housing" in beginner courses. 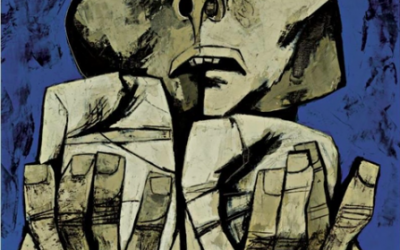 "Manos de mendigo" is a collection of 13 works that express 13 different feelings. More information about it: https://letraurbana.com/articulos/tras-las-manos-de-guayasamin/...